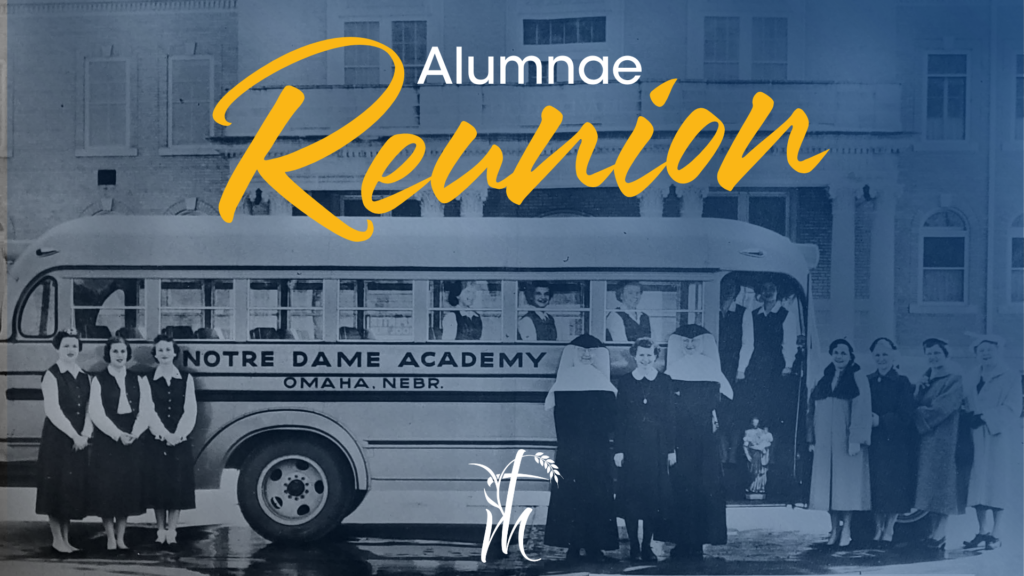 We are thrilled to announce our first in-person event in more than a year!
Enjoy a reunion at Notre Dame Housing (previously Notre Dame Academy).
We will honor the following classes:
More information coming soon.
*Gathering and light refreshments at 3:30 p.m.
*Tentative Mass in the chapel at 5 p.m.