Catholic Sisters Week shines a light on the spirituality, mission, and community building of women religious. So many people have great memories of the Notre Dame Sisters, be they spiritual, educational, or ministerial.

The Sisters mission has been the same since before they even reached U.S. shores – to serve those with unmet needs and bring them closer to God. While the Sisters have worked on the fringes of society and traveled far distances to serve underserved populations, it’s often individuals they have known for years who have unsuspecting revelations from the Notre Dame Sisters. Today’s blog covers memories of Sisters who went out of their way to serve a student spiritually or emotionally. 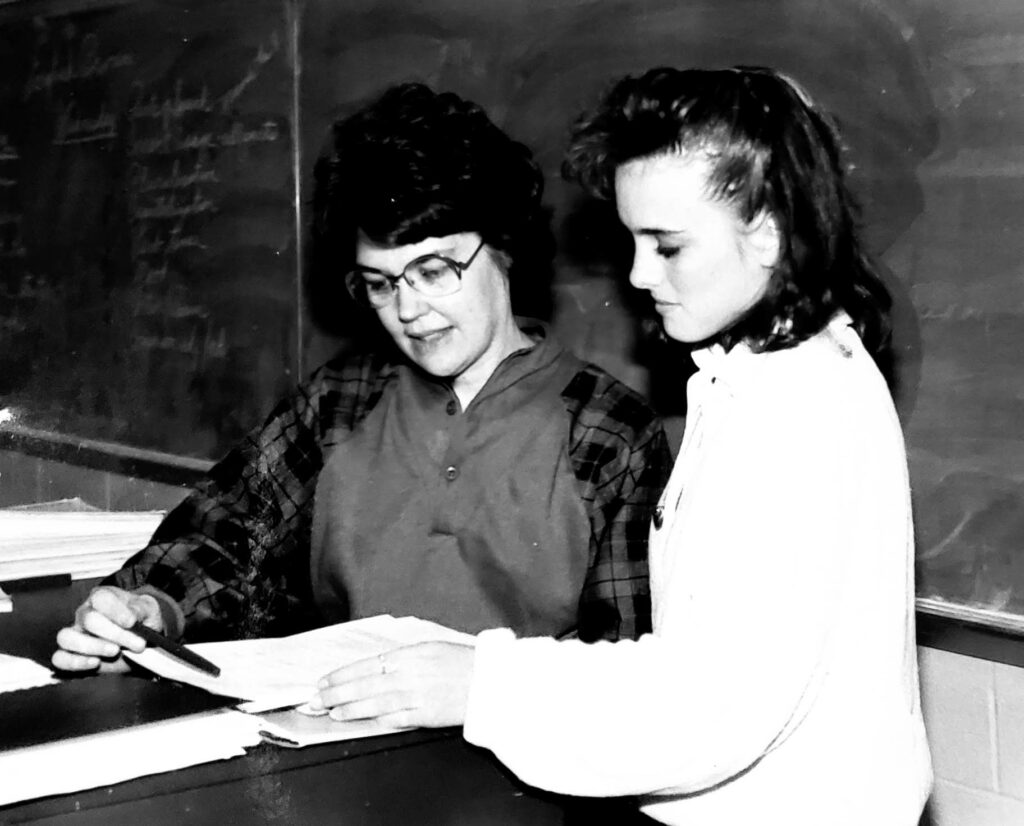 Elizabeth Moffatt remembers Sr. Margaret Hickey during her last two years at Notre Dame, and how Sr. Margaret noticed she was in need. 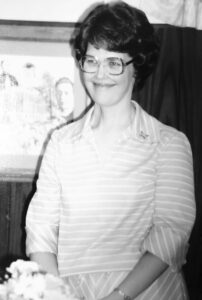 “Sr. Margaret made an appointment to see me. She did not ambush me. She did not single me out in class. She never ever was anything but kind. At our meeting she expressed concern. She listened. She helped to organize and prioritize. Flat out – she helped me to grow up,” Elizabeth said.

She was embarrassed and a bit scared because Elizabeth really wasn’t sure if she could handle many responsibilities. “She patiently ignored my tears and rants and impossible level of frustration. With incredible calm she firmly taught me how to decide what gets attention first. What to consider. How to assign values and weights to the decisions. It may be among the most valuable lessons a soon to be adult could have received,” Elizabeth remembers.

“She helped me to break the incoming tidal wave of my life into manageable priorities. Not easy. But do-able with consistent effort. She gave me tools that I am still using today. She did that without nagging or belittling me, which was as amazing to me as it could be at that time.

Supporting students in and out of the classroom was a priority for many sisters. Pat Sexton was a 5th grader and remembers the support Sr. Regina Prusha gave her. 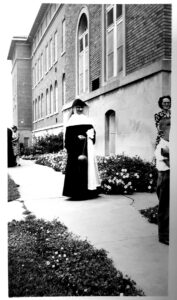 “When I was little, I was very shy and would never speak in class. Sr. Regina insisted that I stay after school every day and sit on a stool right by her desk while she crouched and waited until I would speak. It could be about anything, but I had to talk to her before I could go home and when I did talk, I always got a hug.”

The students weren’t the only people that the sisters showed love and justice to. Kathy Tripp was a first-year teacher at David City Aquinas in the late seventies.

“Sr. Dorothy Rolf welcomed me and became a good friend right from the start. She was a very caring woman with both students and staff. She served as someone the students could talk to about their problems and worries. She was truly committed to her job there and to serve in any way that she could. She was a great mentor to me.”

Deb Lee summed it up perfectly when she states that “Education consists of so much more than just the classroom.” 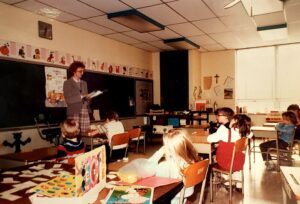 While we have come across many stories of how the Sisters assisted individuals in difficult times, we must never forget how much the Sisters spread joy!

We will be sharing more stories to celebrate Catholic Sisters Week. Feel free to send your memories to mmullen@notredamesisters.org for us to preserve and share.