No strangers to tough times: read an account of Notre Dame Sisters in a German concentration camps 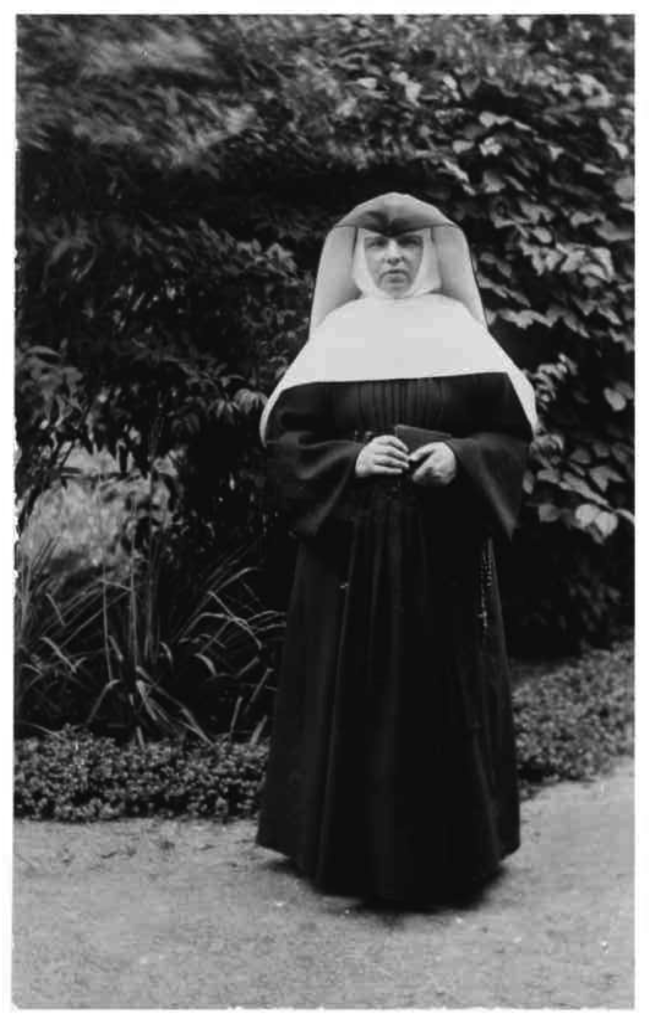 A letter written by Rev. Mother M. Fabiola was sent by a soldier to his mother in the Holy Name Parish in Omaha. She forwarded it to the Notre Dame Sisters.

“The hardest trial of the past years was that I was absent from the motherhouse (Horazdovice in Czechoslovakia). I was for 17 months in German captivity in concentration camps at Pankratz, in Prague, in Terezin, and finally at Ravensbruck in Meklenburg in the women’s concentration camp for the entire year. Sr. M. Epiphanie, the provincial superior from Marienbad (Germany), was also there as were Sr. M. Ernestine and Sr. M. Susanna. They all died there. God preserved me miraculously and saved me only because of the many prayers of the Sisters. I returned to the motherhouse exhausted, in a pitiable condition, and yet comparatively healthy.”

About the Sisters who died in the concentration camps, Rev. Mother wrote, “I did not meet dear Sr. M. Epiphanie again in the concentration camp; she died a month before my arrival. Dear Sr. M. Ernestine found me immediately and we could meet daily because outside working hours it was permitted to walk among the cells. We prayed together our religious prayers, the rosary, and on Sunday the prayers of the Mass which was never said there. Sr. M. Ernestine was healthy all the time until in January 1945 when she caught cold. She contracted typhus and succumbed on February 4 of that year due to a weak heart. She was in an isolated block to which there was no admittance. I was told she died peacefully and quietly as she had lived. Sr. M. Susanna arrived shortly before Christmas 1944 from Terezin and was already then suffering from typhus of which there was a terrible epidemic because her cell block was isolated. I talked to her just once and she was very sick then. She was just skin and bones. Then she was taken to the hospital where she is said to have died peacefully on December 31, 1944.” 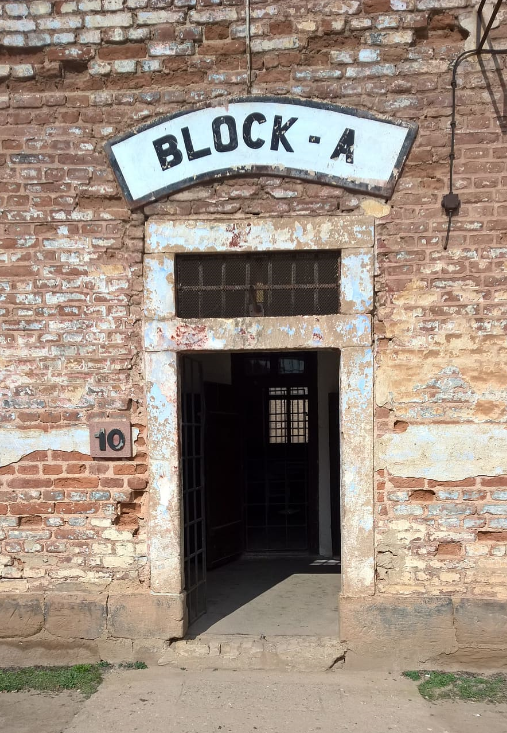 On October 1, 1945 came further news from Horazdovice: “Only in our German province the Sisters had no religious reception because they were not permitted. And this is the fault for which I was in prison from December 10, 1943 until April 27, 1945. In 1943 there were three German postulants here. Someone reported it to the Gestapo who came right before the reception. The German novices and postulants were commanded to go to work for the state outside the convent. They then took the superior of Bystrice, Sr. M. Ernestine, and the Provincial Superior from Marianbad into imprisonment and finally even me. Both these two paid for it with their lives. They died in the women’s concentration camp in Ravensbruck near Furstenberg in Meklenburg.”

In describing the last days of imprisonment and the return journey home, Mother wrote, “We left the concentration camp on April 28, 1945 and in company of the guards we walked six days and five nights with bundles on our backs through Meklenburg, until May 3, 1945 when we were declared free and could go home. . . . I joined a group which numbered 300 women and it was decided that we would go by boat across the river to Prague. . . We sailed on the Elbe for several days . . .when the English (soldiers) claimed that sailing on the Elbe was not safe because of the dangerous mines. Then the Russian commandos took us in charge. They transported us to the nearest station and we went by train across Berlin, Frankfurt and Odrou, across Poland into Posen, then to Prague.”

From the Archives submitted by Sr. Anita Rolenc 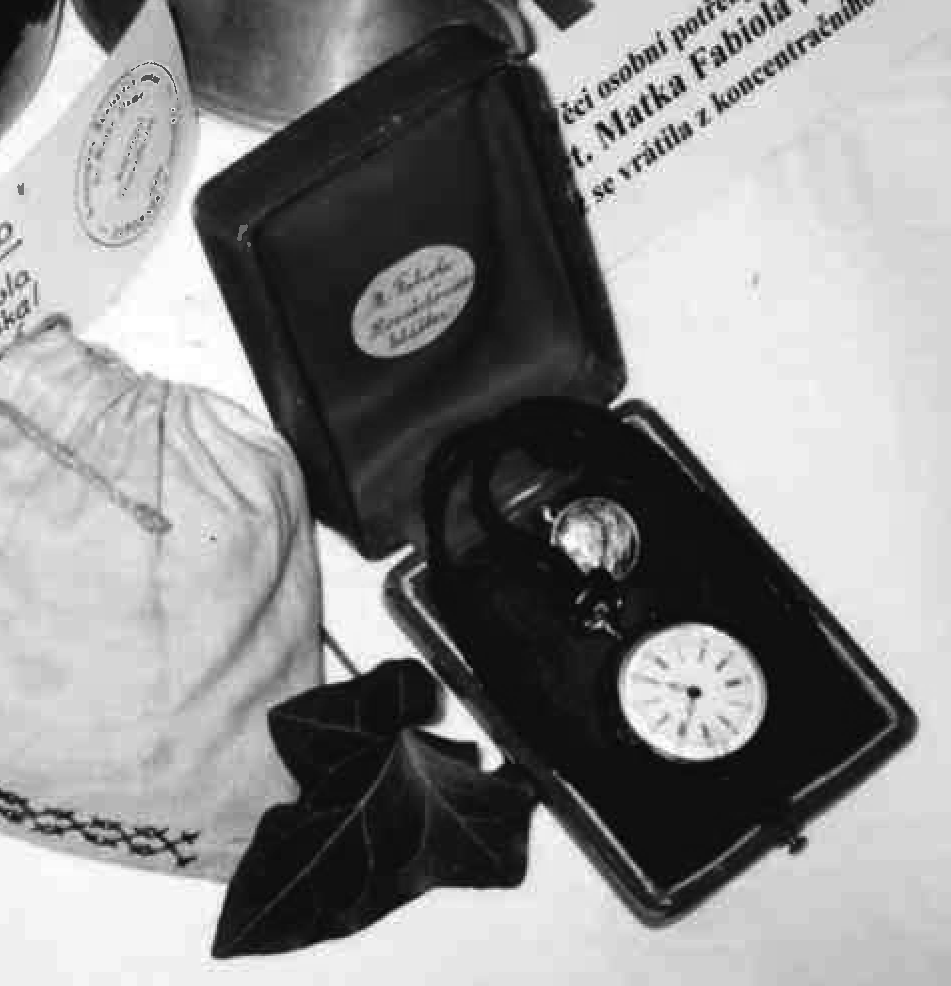 Watch held by Rev. Mother M. Fabiola from 1943-45 while living in concentration camps 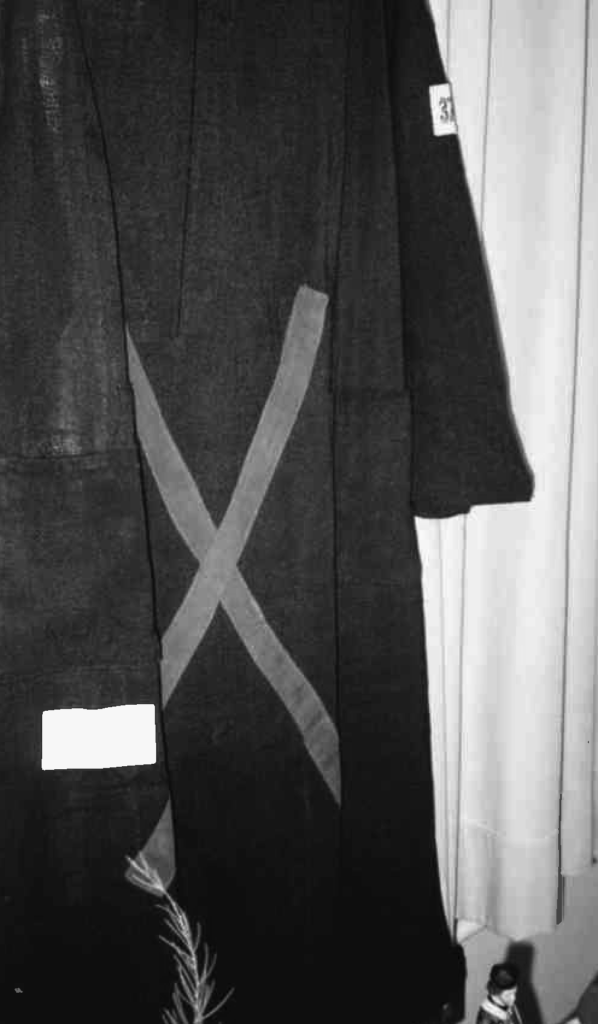 Dress worn by Rev. Mother M. Fabiola from 1943-45 while living in concentration camps. She wore a purple cross stitched onto her garment.