The Notre Dame Sisters host several events throughout the year.
The following is an overview of upcoming events. Make sure to mark your calendar! 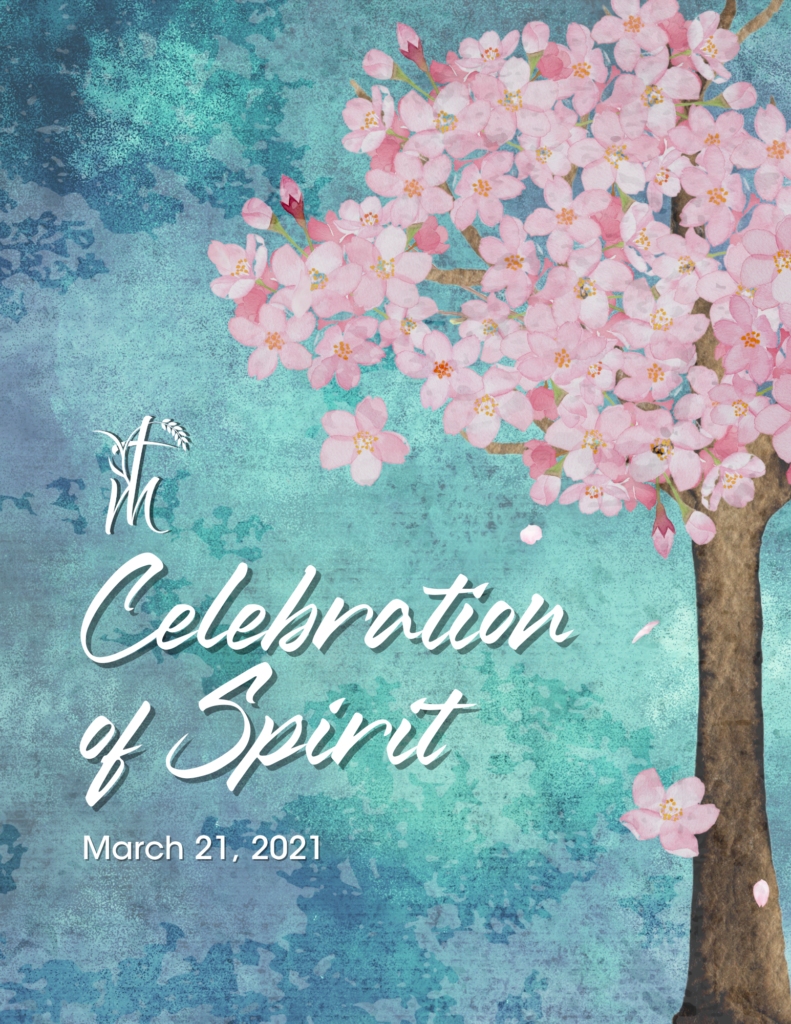 In March, our friends, loved ones, and supporters near and far will gather online to show their support for our Notre Dame Sisters community and our ministries.

Enjoy our live auction feature handmade items from our Sisters and our program of updates on the people we serve through our ministries.
Join us for a gathering we look forward to every year, and help us feel your presence of spirit as we remain socially distant and safe. 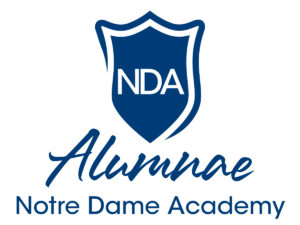 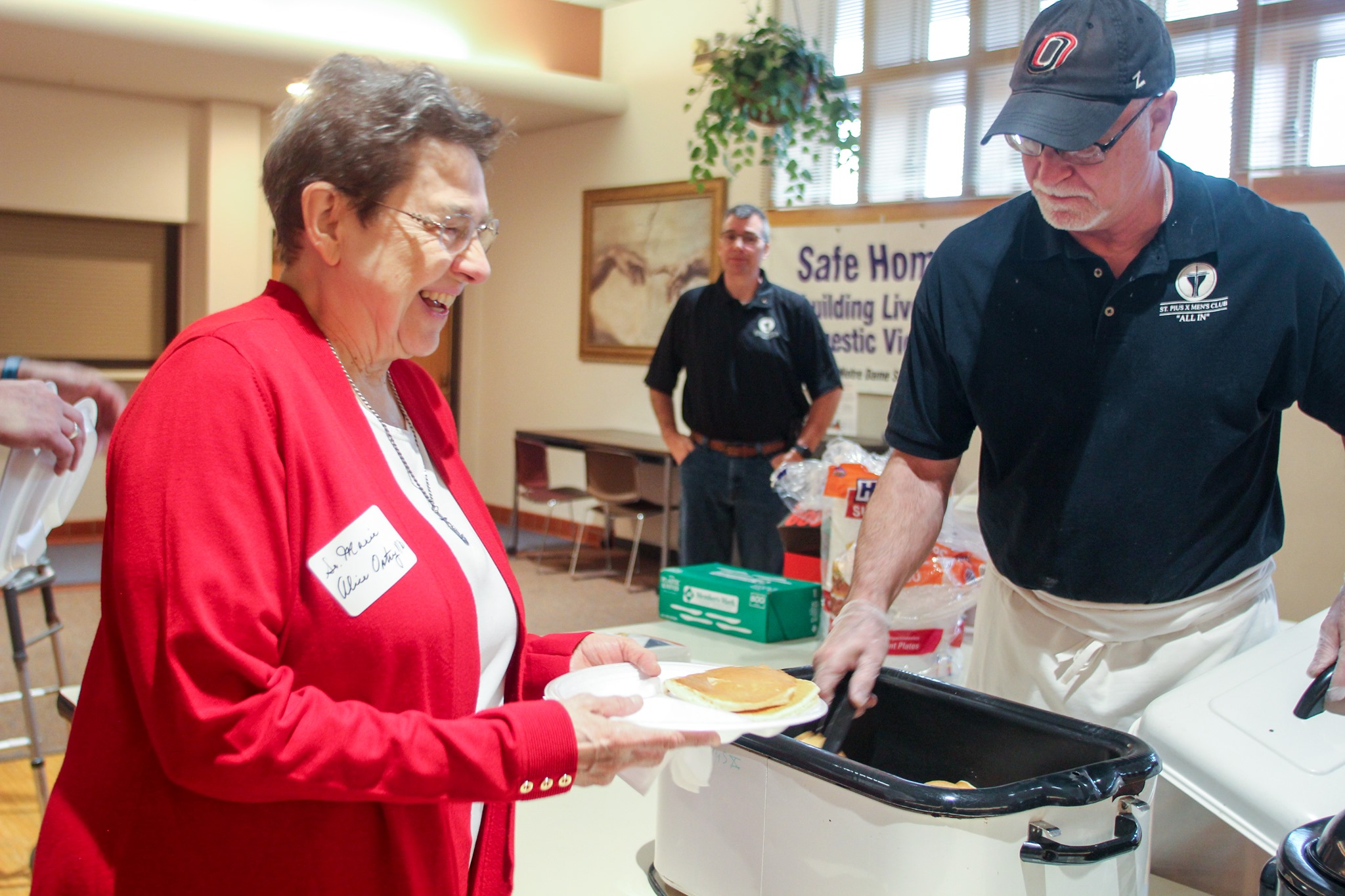 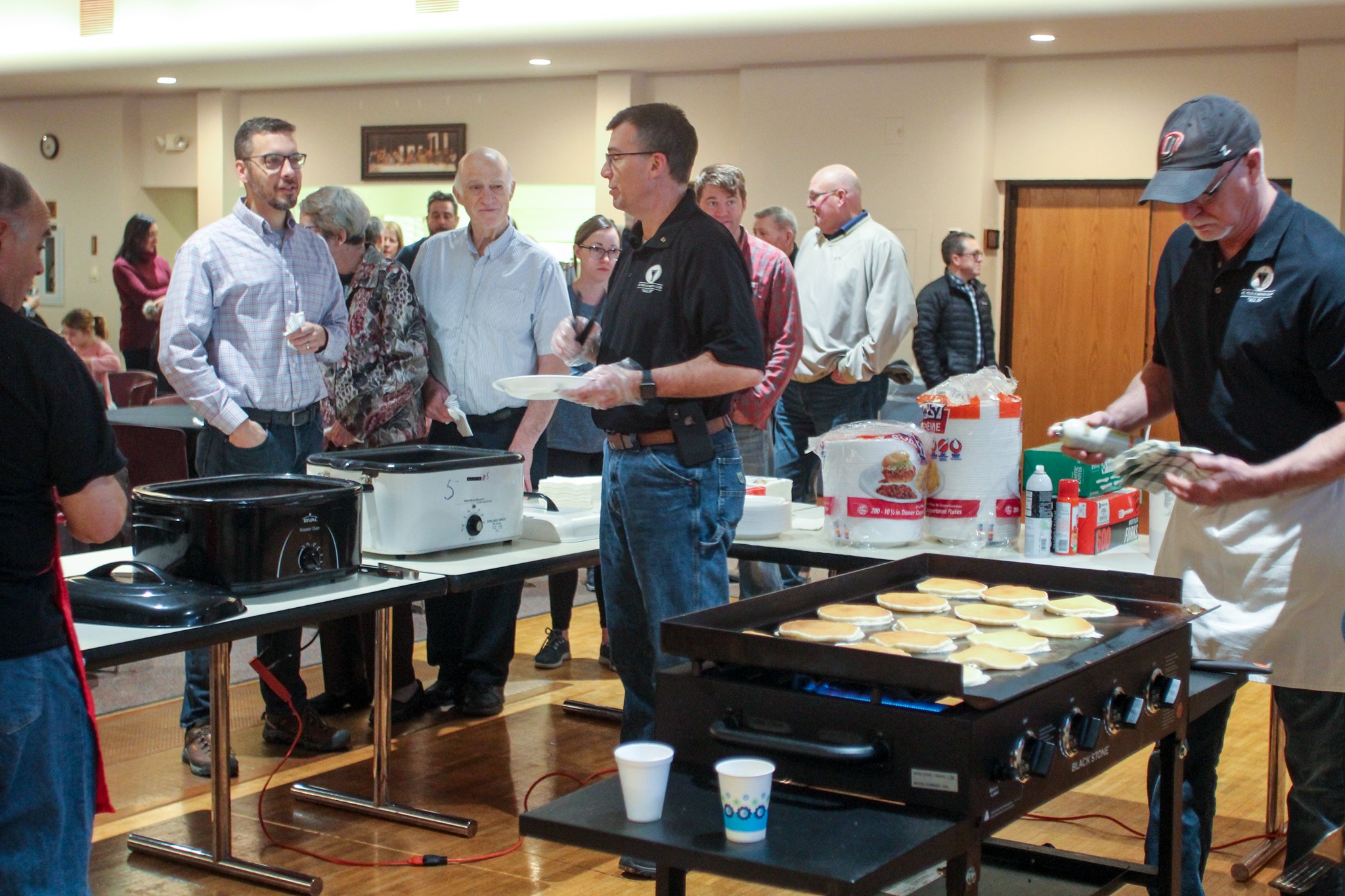 Every year the St. Pius X Men’s Group supports our Safe Homes program by putting together a delicious pancake breakfast. It is a free event with a donation to Safe Homes.

Thank you to everyone who attended, making 2020 such a successful year.

Safe Homes works with social workers from local agencies, who all agree that financial stability after escaping domestic violence is the difference-maker between staying independent and going back to an abuser. We provide one-time financial assistance for first month’s rent, deposit, or utilities for women who are ready to launch their lives free of the violence. $500 provides first-month’s rent. $250 provides first-month’s utilities. $100 provides a food voucher.

This kind of support is crucial to women, and the need is growing right here in Omaha. Arrests in the Omaha Metro area for domestic violence are up 49% over the past three years, and half of those arrested had previous assault charges, according to the Women’s Fund of Omaha. Moreover, our partners in six local shelters anticipate a 5-10% increase in women seeking shelter from violence in 2020.