Consistent Ethic of life in the wake of more gun violence 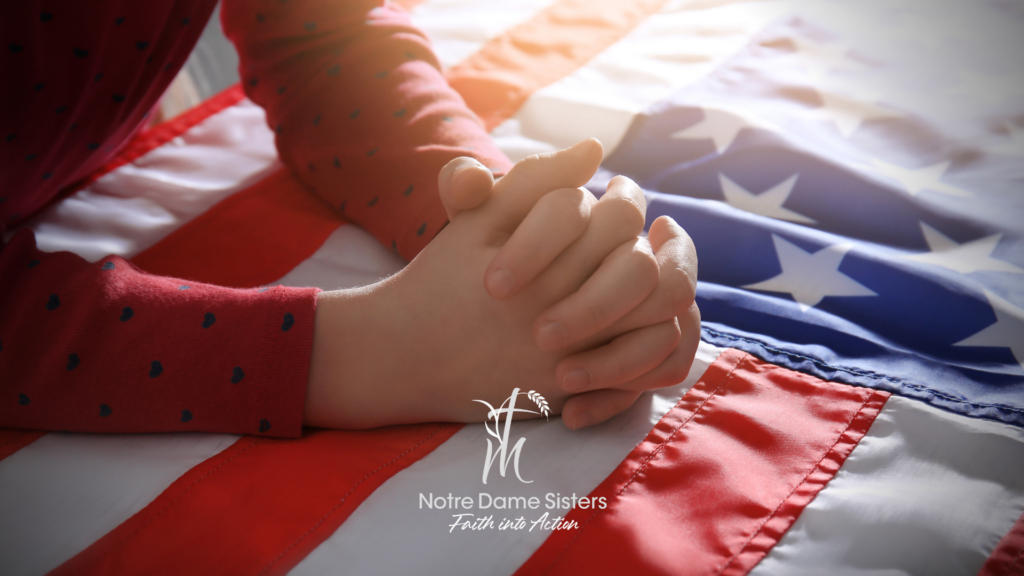 The Notre Dame Sisters of Omaha NE have taken a firm stand in our corporate and public declaration (since 1998) on Consistent Ethic of life:  all life is precious from conception to natural death.

Likewise, we stand for safety and protection of life in everyday activities in our country:

We cannot allow ourselves to remain numb to senseless mass killings. Pray with us for an end to gun violence in the United States and around the world. No life should end this way.