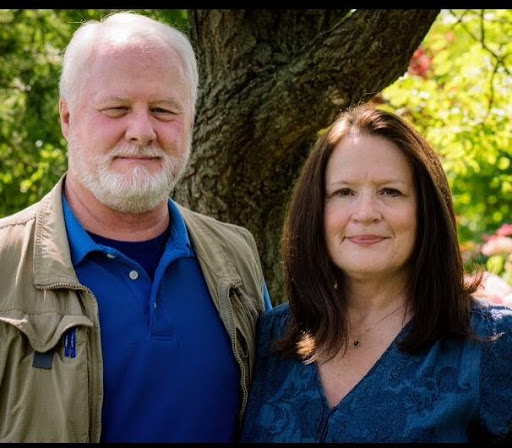 O’Meara  was honored with the Mother Qaulberta Service Award for bringing attention to the human trafficking happening all around us, even when no one in Nebraska believed it was here

This former prosecutor in Nebraska and Iowa with a specialization in human trafficking and child welfare, is quick to cut off anyone who tries to list his accolades.

“God prepared all of this to happen,” Stephen Patrick O’Meara affirmed. “I was not an outgoing kid, but I later realized how God prepared me to be a lawyer.”

After Creighton Law School and a brief stint as a tax attorney, O’Meara soon moved to the Iowa District Attorney’s Office where he spent 15 years specializing in child neglect. In fact, he went back to Creighton to strengthen his knowledge in the area, earning a degree in social work and public affairs administration.

When the federal government mandated that each state have a human trafficking division, O’Meara was the obvious choice to establish the office in Council Bluffs. This is where O’Meara strengthened relationships with other warriors for child welfare and founded the NE/IA Child Exploitation Task Force. O’Meara’s first case in the area continues to stand out in his mind.

It was toward the end to already illustrious career (that O’meara reiterates was all God’s plan), he found Sr Celeste Wobeter, ND, and the Coalition on Human Trafficking.

“Because the Coalition was a faith group of Sisters it was recommended for me to join. Celeste keeps me working! Started the hotel/motel program together,” O’Meara said.

“Iowa is not immune from human trafficking as we sit at the crossroads of I-35 and I-80,” said Iowa Governor Kim Reynolds, who noted a trafficking ring recently was broken up in her hometown of Osceola.

So far, the Coalition has conducted trainings in more than 150 hotels and motels in Nebraska and Iowa. They have expanded as far as Sioux Falls and Des Moines and into greater Nebraska like York and Grand Island. Now, others are reaching out – OPPD, security companies, and bartenders are looking for training. Creighton students are hanging our information in bathrooms all over town, and are getting a great response.

“Once people recognize that they themselves can do something about this, they get energized for our cause,” Sr Celeste said. In fact, the Coalition is in the process of conducting 12 trainings in a 13-county area with OPPD with groups from 75-150 men “who are so incredibly attentive and grateful and ask great questions. They see the need and are grateful for the information, and we are grateful to teach them how to realize, recognize, and respond,” Sr Celeste continued.

If you would like more information, photos, or interviews, please contact Molly Mullen with the Notre Dame Sisters at mmullen@notredamesisters.org.