September 30, 2019: Reflection for the 26th Sunday in Ordinary Time 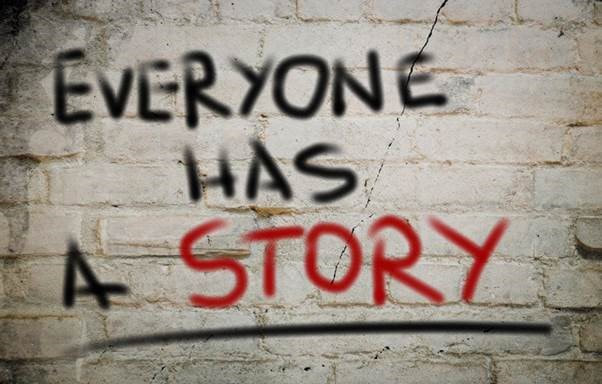 We have all heard the story Jesus told of a rich man who was hosting one of his many extravagant banquets.  Outside his door lay Lazarus, a poor man covered with sores, who would have been satisfied with simply the scraps that fell from the table.  In the end, we know the tables were turned.  Lazarus was enjoying his everlasting reward while the rich man was not doing well at all.

Thinking of Lazarus always kind of haunts me.  It brings to mind people holding home-made cardboard signs along the street saying: “PLEASE HELP or H0MELESS VETERAN, or WILL WORK FOR FOOD or HUNGRY” or simply standing there in obvious need of something.  It would be simpler ‘not to see’ as seemed to be the case of the rich man.  How easy it is for our judgmental minds to shift into high gear.

Of all of the people in need I have seen, one incident is unforgettable.  I was driving down the street.  The street light directly ahead of me was red so I stopped.   On my left was a man with a sign somewhat askew so not obvious.  I did not want to ignore him.  Having no idea of how he would respond, I rolled down the window, greeted him and offered him a banana.  He was pleased. Peeling it immediately, he ate it with delight.  As the light turned green I began to move and saw his sign.  It said, “Everybody has a story.”   What a message!  How I wish I would have had time to hear his story.

I often recall this incident.  Everybody Has A Story.   People don’t just suddenly turn into a certain type of person.   They are shaped by past experiences.  They have stories we most often never know and sometimes could not even imagine.   Lazarus had a story as we do. So too, all the suffering people both near and far.  They may be suffering with physical and mental illnesses, depression, addictions; they may be immigrants, abused, trafficked, living in squalor; victims of discrimination due to race, religion, sexual orientation, and on and on.  How privileged and challenged we are to hear their stories. The reality is, whatever we experience, we can never `unexperience’. We are called to respond. That is truly the challenge of the Gospel!