Hosted by the Notre Dame Sisters in Omaha, Nebraska, Expand Your Horizons is a series of educational evenings with experts and advocates on many topics.

Thanks to Sr. Cynthia Hruby for organizing this topic, the speakers, and shifting from an in-person experience to a virtual one.

Below are the slides mentioned by Rev. Dr. Cynthia Ramirez Lindenmeyer. 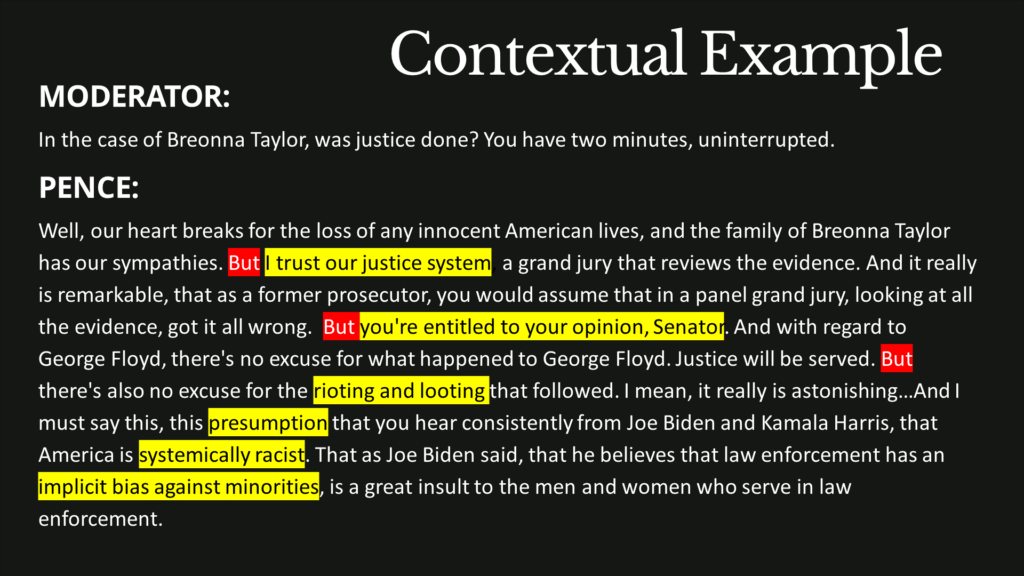 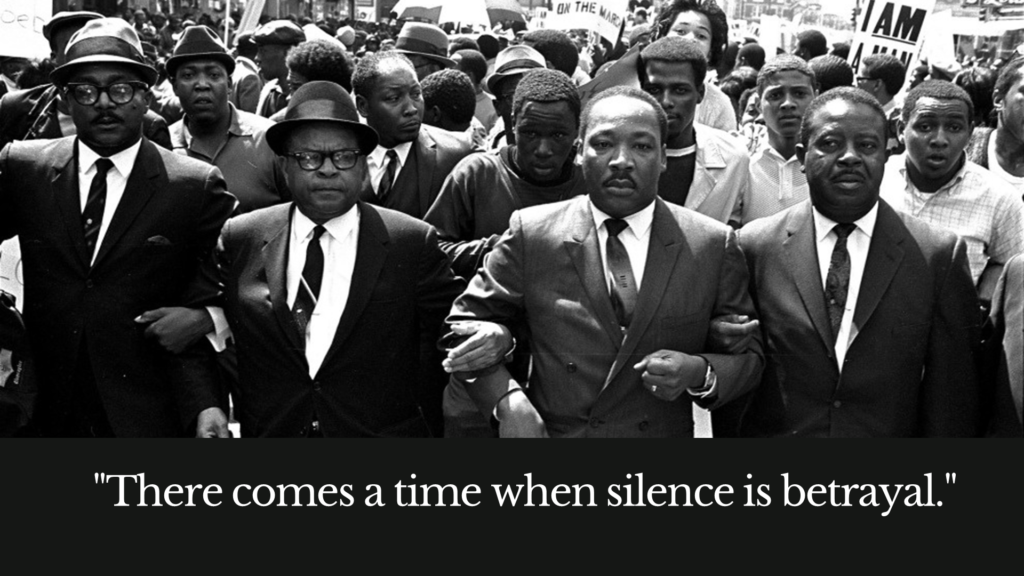 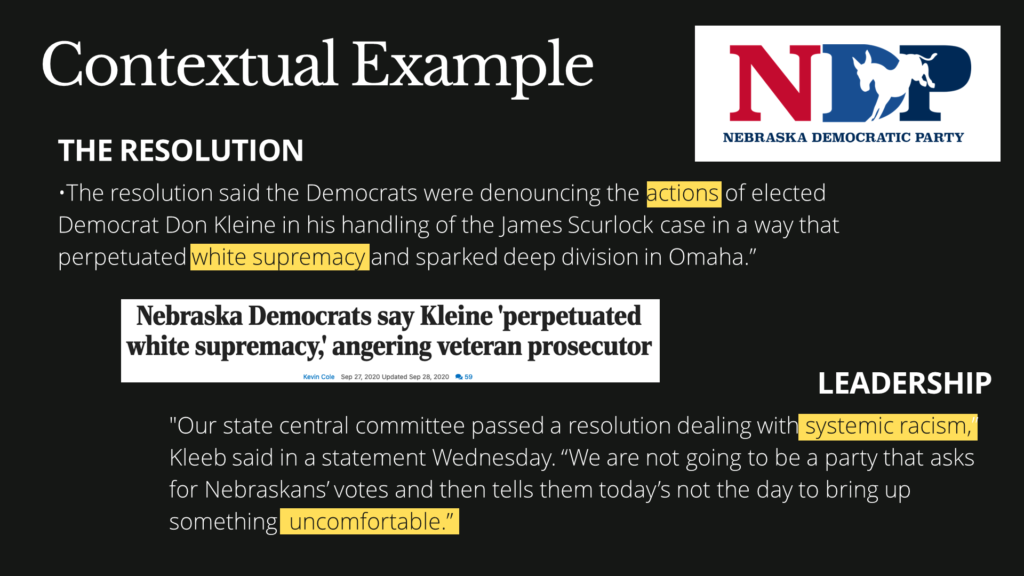 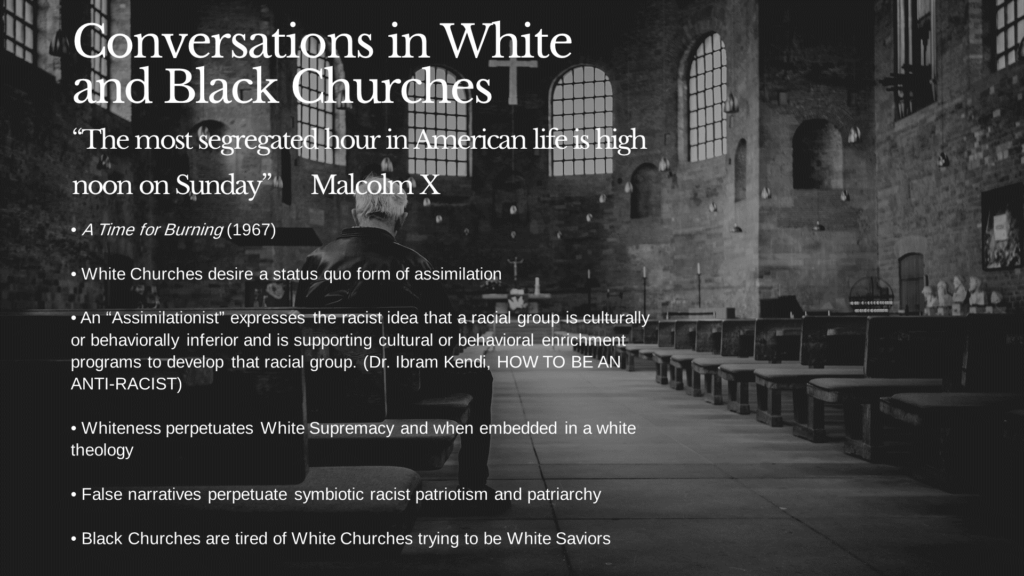 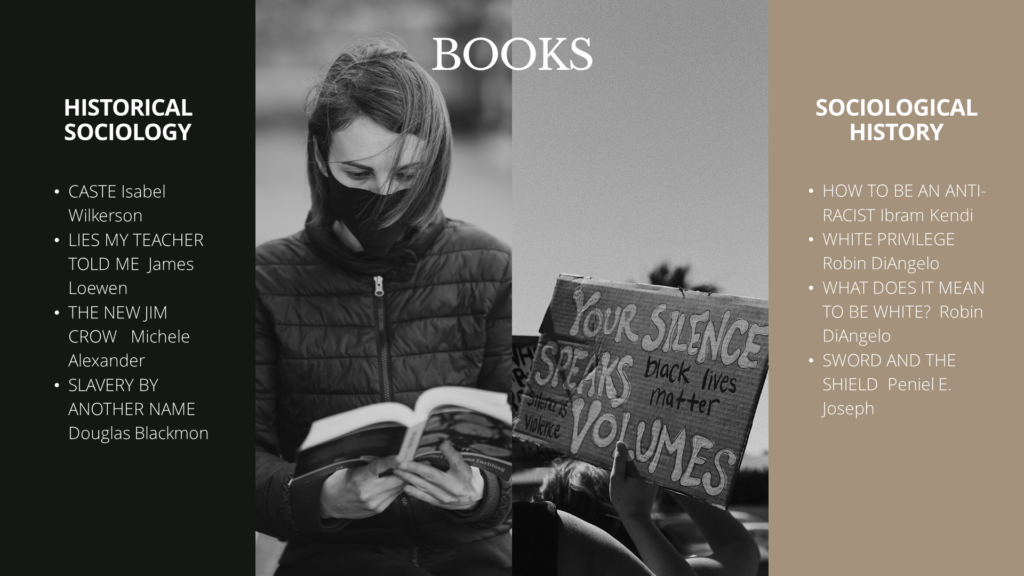 Lies My Teacher Told Me: Everything Your American History Textbook Got Wrong

How To Be An Antiracist

Slavery by Another Name: The Re-Enslavement of Black Americans from the Civil War to World War II, by Douglas A. Blackmon

I Am Not Your Negro – Film

Out of Omaha – film 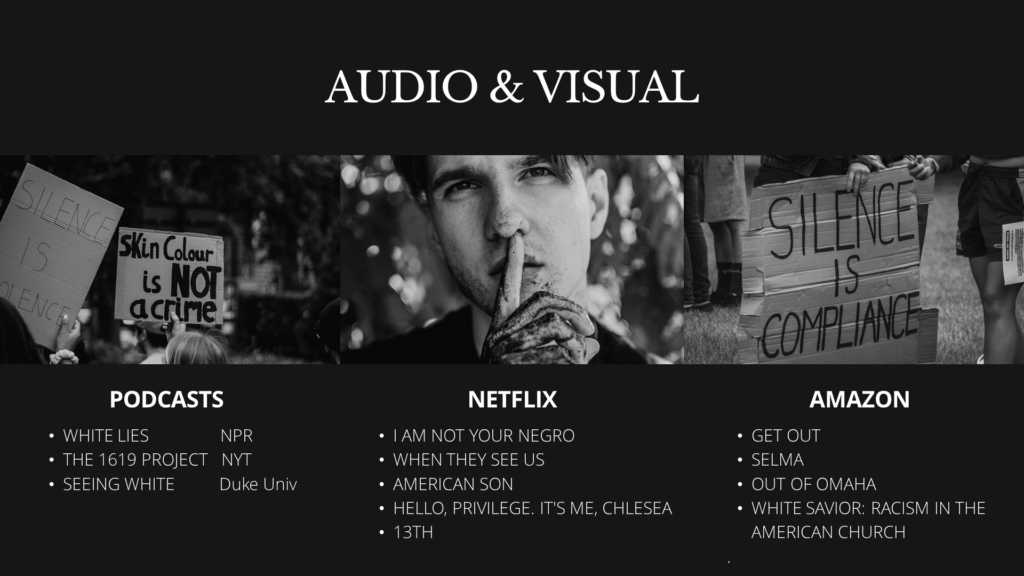 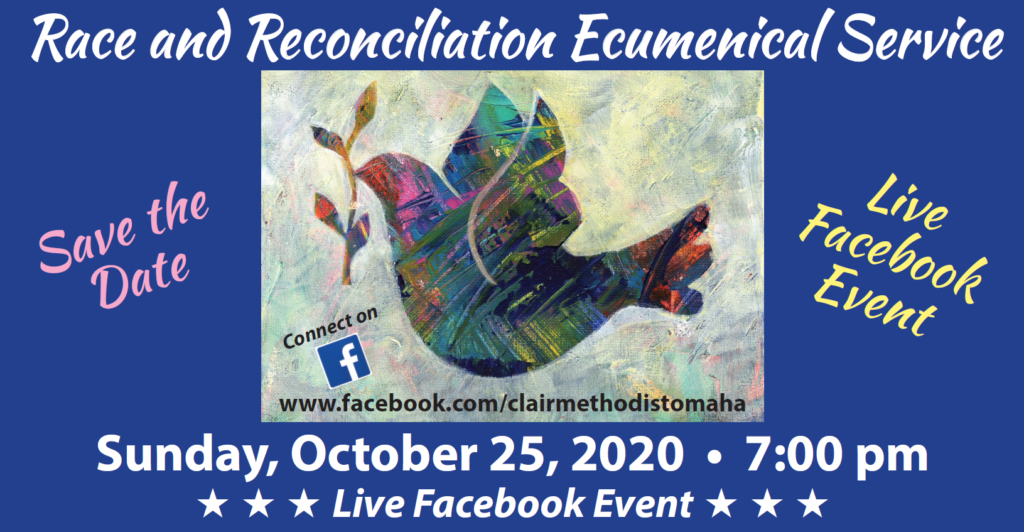 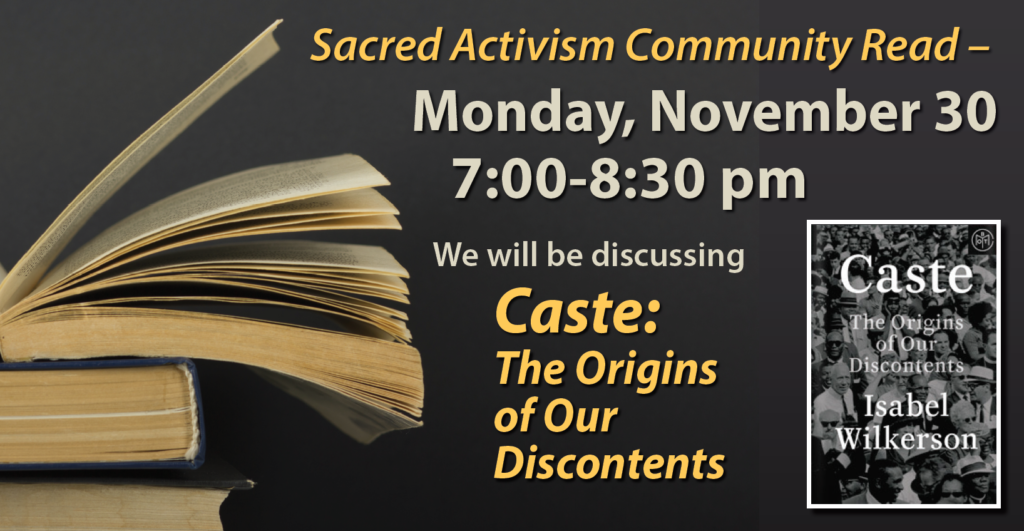 Register for the Community Read here.