LCWR Nebraska Letter to the Omaha World Herald’s Public Pulse – Response to the Execution Held in Nebraska on August 14, 2018 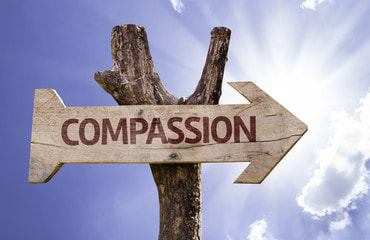 As citizens of the state, we empower systems that establish order and work to curb violence. When an individual chooses to commit a violent act, government is tasked to hold that person responsible and protect society.

Yesterday, the State of Nebraska deliberately ended a life as punishment for murder. The government that we empower killed one of our citizens. When a life is taken it cannot be replaced. The loss is permanent. Taking another’s life in response, whether in the guise of justice or retribution, does not heal, compensate, or restore. Rather, it increases the violence in our world. When violence is committed in the name of the state we are all complicit, even though not all of us condone such actions.

As leaders of Catholic communities of women religious, we call for continued reflection on the ways in which we, as a society, perpetuate violence. We also ask for forgiveness for the harm that is done in our collective names. We believe that most Nebraska citizens want to work toward an end to violence; we need a government that is courageous to lead that effort.