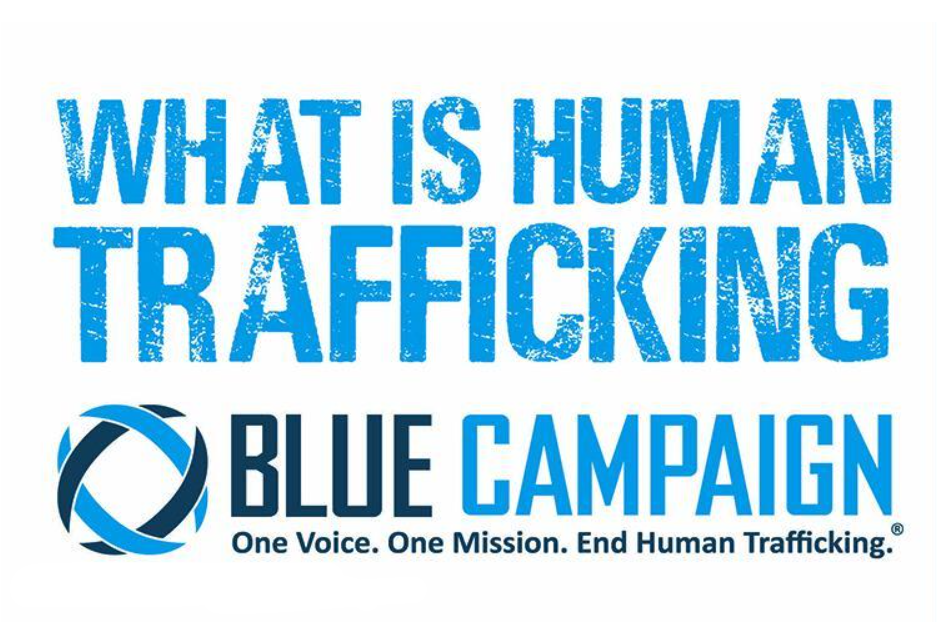 The Leadership Conference of Women Religious (LCWR) is the association of the leaders of congregations of Catholic women religious in the United States including the Notre Dame Sisters.

Women religious around the world are deeply involved in protecting and promoting the dignity of trafficked people and to creating long-term change to dismantle the systems that enable oppression and exploitation. In 2014, we Notre Dame Sisters recognized human trafficking becoming an epidemic. We teamed up with the Servants of Mary and the Sisters of Mercy to begin the Coalition on Human Trafficking.

The Coalition on Human Trafficking

We strive to eliminate human trafficking through awareness and education. With community-based collaboration, we provide information to mobilize people to Realize, Recognize and Respond to Human Trafficking.

The Coalition is now reaching out to other businesses to partner with in addressing this major issue.

Below is information from LCWR about National Slavery and Human Trafficking Prevention Month.

The Departments of State and Homeland Security (DHS) play key roles in raising awareness of human trafficking domestically and abroad and in supporting efforts of anti-trafficking organizations, communities of faith, state and local law enforcement, survivor advocates, businesses, and private citizens all around the world to end human trafficking.

The Biden Administration continues to focus on prevention, protection, prosecution, and partnerships in its updated National Action Plan to Combat Human Trafficking by:

DHS’s Blue Campaign will host several special events and educational activities throughout the month. Its largest initiative is #WearBlueDay on January 11. To raise awareness of human trafficking, the public is invited to take photos of themselves, friends, family, and colleagues wearing blue clothing and share them on social media along with the #WearBlueDay hashtag.