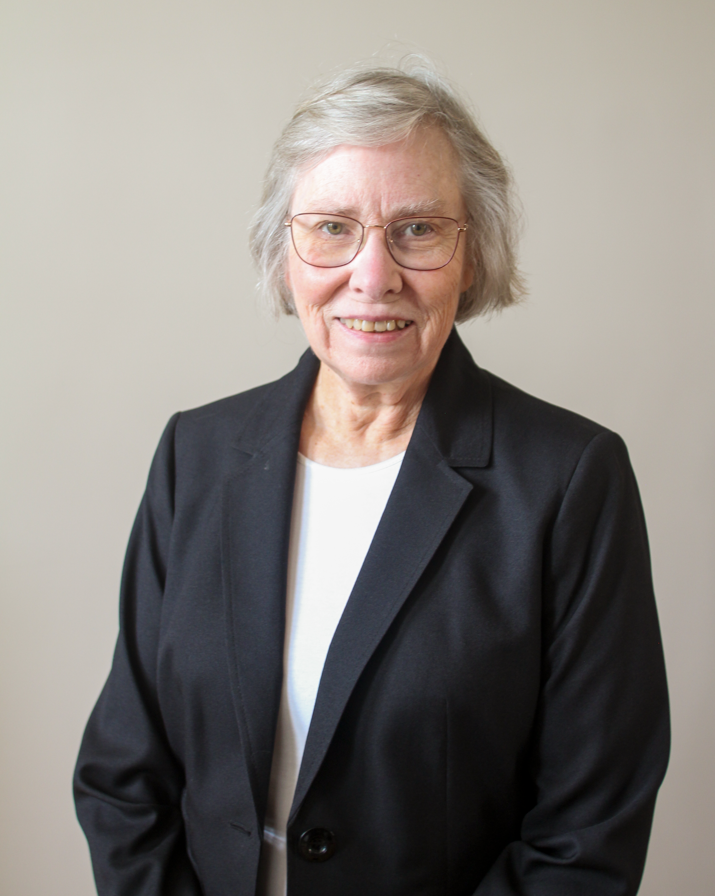 At this Chapter, a Generalate Team is elected. The Generalate Team is the Leadership Team for the entire Congregation. Sr. Mary Ann Zimmer has been selected to serve on the Team from the U.S. Province. Their term of office is from 2022 to 2028. Sr. Mary Ann was recently elected to the Leadership Team for the American Province, and is only the second American Sister to ever serve on this international team. Sr. Margaret Hickey was the first, serving from 2010-2016.

Join us in congratulating Mary Ann on being elected to this position! 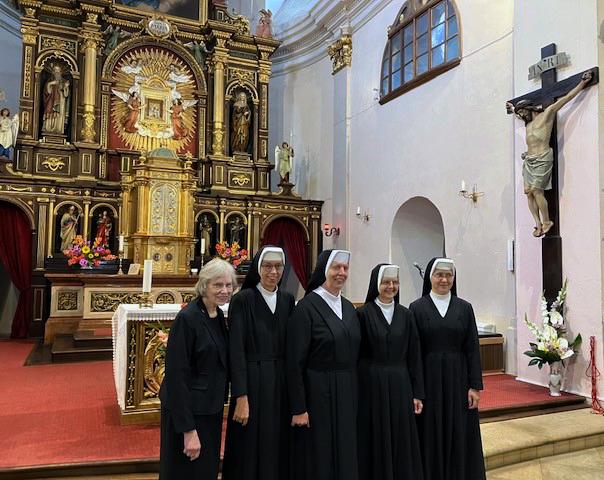