The Notre Dame Sisters’ journey to the United States

A call from Europe

In the early 1900s the founder of the first Czech Catholic parish on American soil in St. Louis, Missouri, Msgr. Joseph Hessoun petitioned the Congregation of the Poor School Sisters of Notre Dame whose motherhouse was in Horazdovice, Czechoslovakia for sisters-teachers for the young people.

In 1908 and 1909 His Excellency Thomas Bonacum personally visited the Sisters to ask for teachers in the Czech schools of his diocese in Lincoln, Nebraska.

Neither of these requests was immediately granted. After the death of Msgr. Hessoun in 1906, his successor as pastor, Rev. Charles A. Bleha petitioned the Notre Dame Sisters in 1909 to staff the Hessoun Orphanage named after their countryman Msgr. Joseph Hessoun. The Congregation renewed and supplemented the conditions determined in 1907 and the Board of Hessoun Orphanage accepted them in their entirety. On Easter Sunday, March 27, 1910 the Motherhouse received the written contract along with passage money for four Sisters. 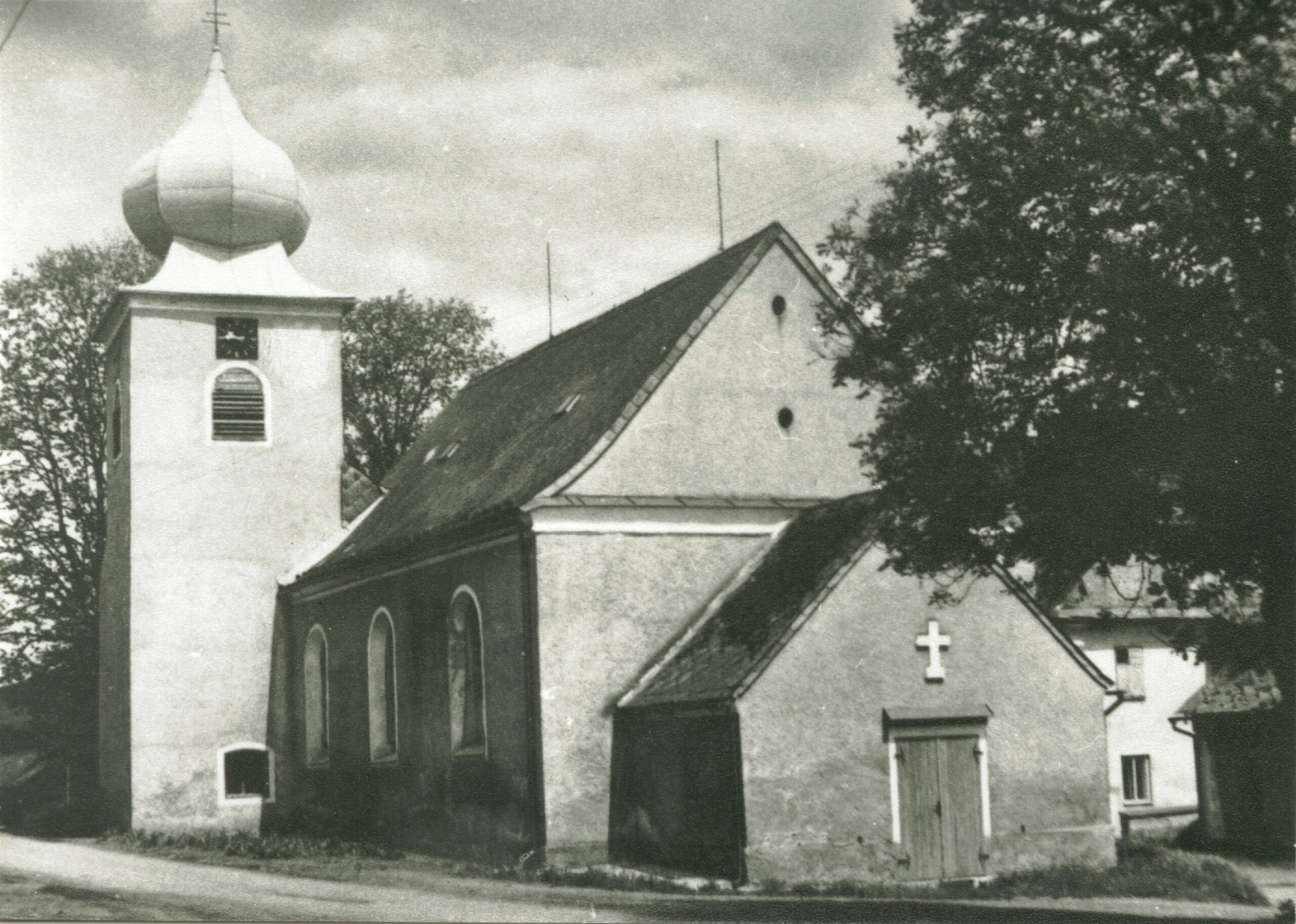 From Cz to US

Since the contract stated that it became effective from May 1, 1910, the Sisters began preparations for the journey. Of the volunteers, the following were chosen for the first mission in America: Sr. M. Qualberta Krivanec, present General Assistant and Prefect of Candidates; Sr. M. Caroline Babacek, a teacher of industrial arts who had eighteen years’ experience in various orphanages; Sr. M. Xavier Hava and Sr. M. Qualbertina Vanek, who had been studying the English language since 1907 and had passed state examinations in it; and Sr. M. Nothburga Komrska who was a housekeeper.

On April 20, 1910 His Excellency Bishop Joseph Anthony Hulka, Bishop of Budejovice made a special visit to the Motherhouse to bid the Sisters farewell. He gave them letters of recommendation to the Bishop of St. Louis and encouraged the Sisters that they were going into the “land of Our Heavenly Father and to their countrymen.”

The departure date was April 26, 1910. The Sisters gathered little dirt from the convent garden, the places frequented often, the graves of their parents, and the grottoes near the Motherhouse. This dirt they intended to mix with the soil in the garden at the Hessoun Orphanage.

Rev. Father Polanski accompanied the five Sisters to Bremen, Germany where they boarded the ship “Grosser Kurfurst” on Saturday, April 30, 1910 at 2 p.m. Although the weather was chilly, the journey was calm. The sisters, however, suffered from sea sickness, but were well on Sunday and the feast of the Ascension. They were grateful for daily Mass, celebrated by a Polish priest, Constantine Ferdyn, in a cabin. All the ship’s employees and passengers respected the Sisters, and the captain, as Episcopalian, inquired often about their health and needs.

On Monday, May 10, the Sisters saw the green shores of America and the city of New York. After docking, as the Sisters left the ship, the inspector examined only three of the twelve suitcases, dismissing the Sisters with “Pray for us sinners.” On May 11, after visiting the historic sites in New York, the Sisters left for St. Louis, a journey that took thirty hours. Rev. C. Bleha and two members of the orphanage committee met the Sisters at the depot and transported them to the German branch of School Sisters of Notre Dame in St. John Nepomucene parish. There the missionaries remained while the Hessoun Orphanage was being furnished for habitation.

On to Fenton, Missouri

On May 23, the Sisters left for Fenton where numerous fellow countrymen gathered to greet them. About twenty minutes distant from Fenton, Joseph Chmelic greeted the Sisters and pointed out the Orphanage where many women and girls waved American and Czechoslovakian flags. Their first visit was to the chapel where a small table served as the altar and a monogram “Mary” made from wreaths of flowers hung on the wall. The chapel, was, otherwise, entirely empty. Four months after their arrival, on September 17, the first two orphans, Agnes and Anna Kalbac, arrived. By 1913, twenty-two orphans were cared for at the orphanage.

Ignorance of the English language posed a problem, but the most severe trial was the lack of someone in whom to confide and from whom to receive advice and encouragement. Gradually the Sisters became accustomed to the new culture, and were comforted by the gifts received and the friendship of three women who became great benefactors with their counsel, work, and financial sacrifices.

From the Hessoun Orphanage in Fenton, Missouri, the Notre Dame Sisters eventually branched out into schools in Iowa and Nebraska.

Read about establishing the Motherhouse in Omaha